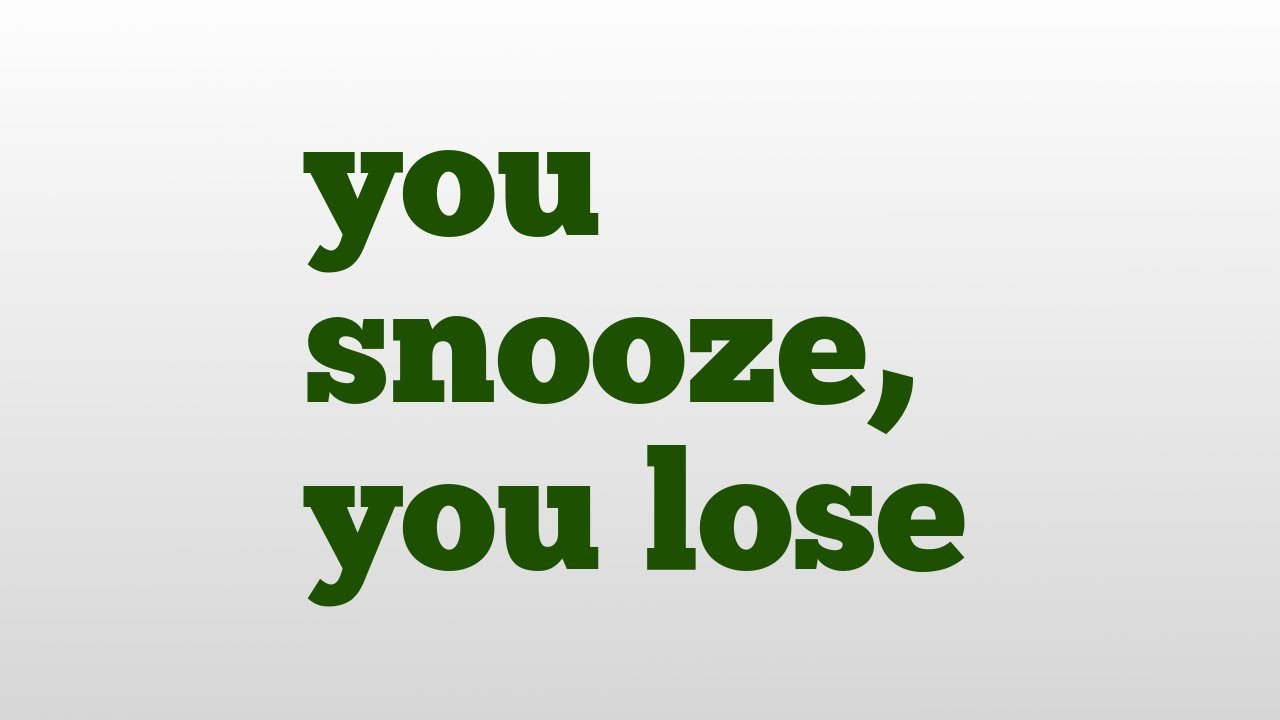 Sleep – the key to your Fat-loss…

Sleep could literally be the secret ingredient to your fitness/weight-loss success. Except it’s not a secret, we just don’t realise how important it is. The truth is that more or better quality sleep can lead to:

One – Weight and fat loss

But why? Two people can exercise as hard as each-other, diet as well as each-other and see very different results, all because of how many zzz’s they’re catching. A study published in The Annals of Internal Medicine compared dieters who were given different sleeping schedules. With the only difference being how much sleep they had, The well rested group lost more weight, more fat, had more energy and found it easier to diet. The group that cut back on sleep lost weight, but a lot of it was muscle and they reported having “no energy to exercise” and said they felt much hungrier.

When we don’t get enough sleep our bodies don’t function as well and one of the biggest effects is on our hormones. After just 4 days of sleep deprivation your bodies ability to make insulin becomes severely disrupted and you also become much less insulin sensitive. This is disastrous when we’re trying to lose weight/fat as Insulin plays a crucial role in burning fat and the more insulin sensitive we are, the better it is at doing this.

Not getting enough sleep can also start to affect our ability to recover. When we exercise we push our bodies, often creating micro-tears in our muscles and forcing our bodies to adapt/change. This change happens whilst we rest and sleeping is by far the most important element of resting. Scientists in Brazil have proven that a sleep deficit decreases protein synthesis (which is the making/repairing of muscle) and can cause muscle loss and lead to higher rates of injury. It also slows down the production of Growth Hormone, which we really don’t want to happen as Growth Hormone is fat burning and anti-aging!

So, how much sleep should we be getting? A study performed in the Czech Republic found that test subjects who maintained 7 hours of sleep each night were much closer to their “optimal body weight”. The more frequent and intense your exercise sessions, the more sleep can become necessary (Usain Bolt sleeps for an average of 9-10 hours a night and when Andy Murray is in deep training/competition he sleeps as much as 13 hours!). The average person should aim for around 8 hours a night and then adjust based on how you feel, how you perform and how easy you find it to lose fat/build muscle.

Not been to your Free Trial yet? Click here